Automation & Its Place in the Cloud

Next Pathway
4/8/20 10:30 AM
If you’ve been involved in any serious conversation related to the cloud and its immense capabilities to transform the daily activities of your business, chances are the word “automation” has been thrown around quite a bit. 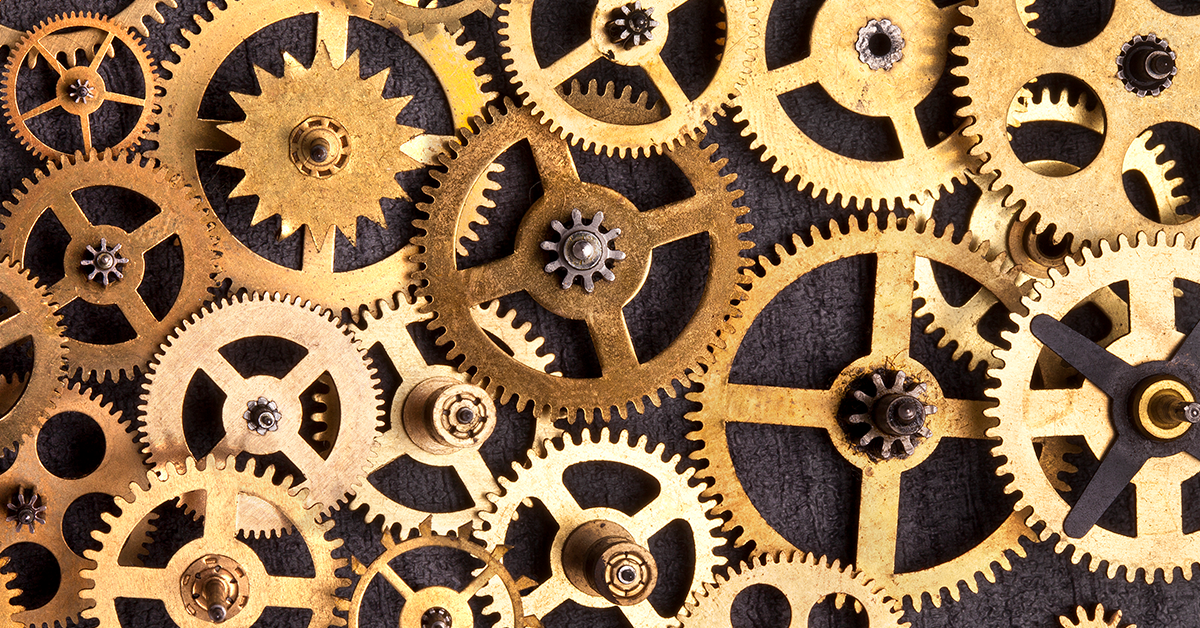 Typically, when we hear the word “automation”, we are taken back to our high school history courses and those lectures related to Henry Ford.

Henry Ford was the head of one of the first major companies to roll out the applications of an assembly line and had unfathomable success in increasing productivity. Fast forward to the current day and age and the definition of automation has greatly evolved. Automation directly ties into allowing computers to routinely complete a task, following a set pattern of an algorithm that once had to be completed with human intervention.

Think of the robots on an assembly line putting each piece of a machine together or of a program that takes a data set, performs countless transformations to it, and produces an insightful infographic. These are just two examples of automation in the modern business with the latter applying to any and all businesses.

So, what’s the relationship between the cloud and automation? Well, first off, we must understand that the move to the cloud represents the most significantly impactful change to the field of IT since virtualization became mainstream. Where virtualization allowed for businesses to exponentially increase the workload and productivity of each machine and server in their possession, cloud-based solutions take this even further.

Cloud platforms were designed around uniform API-driven provisioning to be utilized for computation, accessibility, and storage. In lay terms, this means they were intentionally and inherently designed with automation in mind. This is the backbone of the capability that allows for businesses to completely automate data analytics processes that were once painstakingly completed one step at a time. Think of how long it takes to complete 10 or more steps of a data transformation in a localized spreadsheet. Chances are it's become routine for you at this point but, none the less, it takes up valuable time. If this process was automated, the final product would be the first thing you see as opposed to the result of tedious and repetitive work.

Let’s assume at this point you’ve been sold on the clear advantages of a cloud-based or hybrid cloud solutions model. You might be thinking, things are going great, why do we need to delve into the world of automation? Without the implementation of automated processes within the cloud, you are essentially denying the key benefit of the cloud which is agility. The whole ideology and marketing campaign of cloud platforms is that anything involving data acquisition, access, storage, and analysis runs faster.

Server and machine maintenance is a thing of the past if you’ve moved to the cloud. The providers handle maintenance and virtualization builds, freeing up the human resources within your business. The IT department is now free to spend their time developing optimized models and the marketing department moves past tedious data analytics processes and directly into the actionable insights stage.

The Do's and Don'ts of the Cloud