REST or SOAP? Considerations for a Cloud Native Environment

Next Pathway
12/4/19 10:30 AM
When it comes to cloud-based API data models, it is irrefutable that there has been significant enhancement to the overall cloud experience for developers and administrators in regards to their ability to integrate workflows into the cloud through the use of an API. 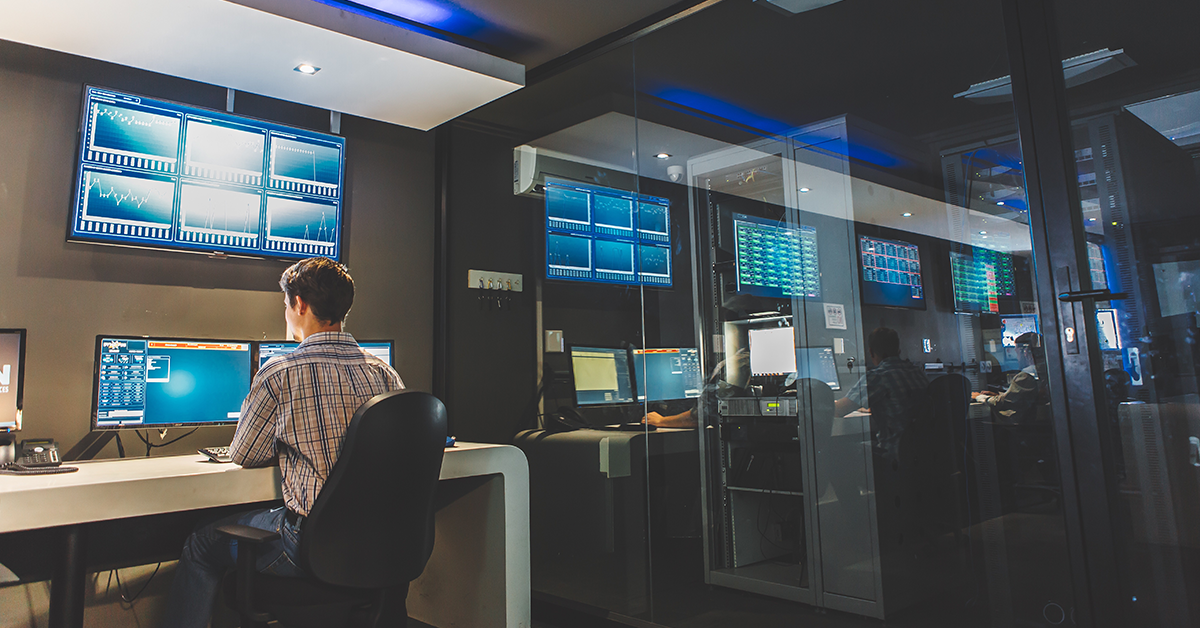 For the enterprise level users of APIs, the ability to share information across a variety of on-premises and cloud-based applications is now an integral part of business. At the same time, integration across workflows involving a variety of platforms becomes not only possible but also seamless in data transference. With the ever-evolving world of digital communication, two key things come to mind: security and developer customization. Security is always a concern, but does it need to be built-in or can it be an end-user build? How much freedom and flexibility do developers need? Do they really need increased flexibility? When it comes to SOAP vs REST, what considerations are necessary when pursuing a cloud-native environment?

SOAP is the older application and, with an ever-evolving digital marketplace, one that some may consider on the verge of being considered a legacy method. SOAP has been an industry standard for companies like Microsoft and IBM as well as smaller service providers. Messages transferred through SOAP are designed to support cross-platform communication through private networks, email, apps, and general sharing across the world wide web. SOAP messages contain a few mandatory components such as “envelope,” “header,” “body,” and “fault.” Thus, there is a clear and comprehensively developed language and structure.

REST is often considered an architectural style as opposed to a protocol like SOAP. Thus, REST is utilized to build web services. REST allows for communication between software programs so that a given program can request information and manipulate resources present in another program. The keywords here are HTTP verbs such as “get,” “post,” “put,” and “delete.” REST is developer-friendly and flexible due to its simpler style which makes it easier to implement and augment than SOAP.

So, when it comes to considering SOAP vs REST, look at the advantages and disadvantages and pros and cons from a visual/structural standpoint. SOAP is like using a package to send a given message. It’s sturdy and sealed but might be a bit time consuming and is only supported through XML. On the other hand, REST is more like a postcard. It’s quick and effective but allows for more flexibility, supporting plain text, HTML, XML, or JSON.

Essentially, it matters what industry your business operates in, your reasons, and the features you need. If security is paramount and speed isn’t necessarily a top concern (think money transfers) then SOAPs built-in security might be a one-stop-shop. That said, REST is capable of enhanced security, too, it just isn’t always built-in out of the box. With cloud-native business solutions and applications, more and more support leans toward REST APIs due to their inherent advantage of simplicity, verb-like operations, customization, and develop-friendly architecture. When moving forward, SOAP may never cease to be useful but new development should be focused on REST APIs with regards to migration further and further into the cloud.

Energy Efficiency in the Cloud

Change Management - Considerations in the Cloud