In recent years, many businesses have been migrating their legacy EDWs to the cloud. There are numerous reasons for this switch, including cost savings and the fact that cloud-native environments are more capable of handling the complex analytical functions required of today’s business environment.

Of course, migrating legacy EDWs is a huge undertaking as there are often millions of lines of code that need to be migrated properly. Below, we’ll examine two main methods of migration – manual vs. automatic. 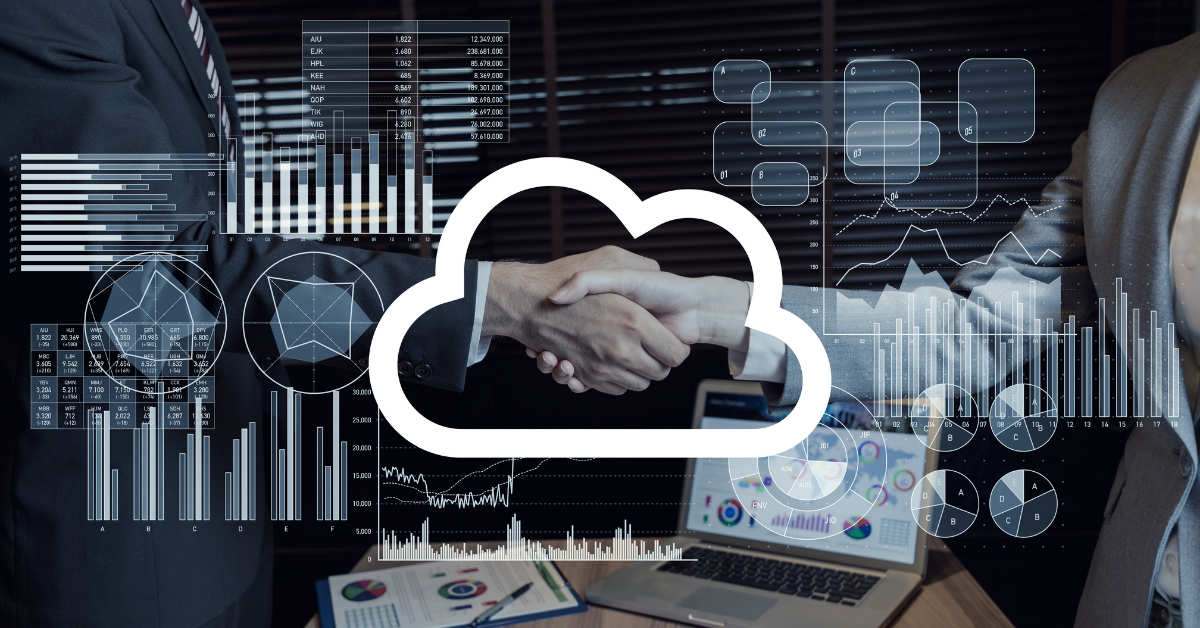 Enterprises often believed that manually migrating EDWs and data lakes to the cloud was their only option; however, as cloud migration became more common and technology continued to improve, modern methods of cloud migration were developed. One option that is growing in popularity is automatic cloud migration.

Enterprises should evaluate the strengths and weaknesses of automatic vs. manual migration to decide the best migration strategy. Here is a list of the key differences between each method: 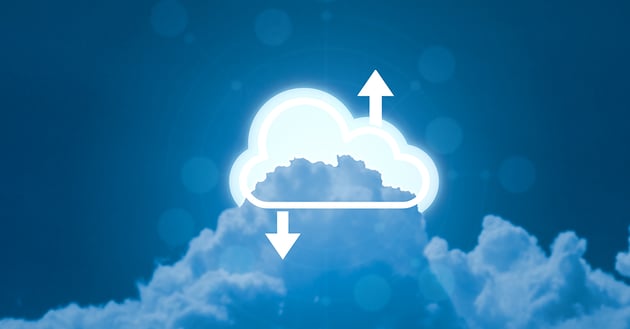 The first and perhaps most important aspect of effective cloud migration is accuracy. Migration must be accurate, or the result will not be effective.

Manually migrating data is a huge undertaking. Manual migration is done by real developers who translate every piece of code to be migrated. People are prone to mistakes, especially when faced with such a massive project. There are so many lines of code to be manually moved that mistakes are inevitable. The standard approach is just about minimizing them as much as realistically possible.

On the other hand, automatic migration leaves little room for error. Automation technology is quite impressive and can automatically identify, analyze, and translate code with near-perfect accuracy. If the technology encounters an unknown object or code set, it can adapt and retain what it did for future encounters.

Overall, automatic migration holds numerous benefits for the accuracy of the migration, and it minimizes mistakes.

2. Cost of Migration Planning and Execution

With an undertaking as large as cloud migration, the cost is a primary concern. Cloud migration is bound to drain a lot of resources over a long period.

When you first start a cloud migration, it might seem like the cost won’t be an issue; however, as more issues pile up, more bottlenecks emerge, and more complexities appear, costs ramp up quickly. Ask yourself whether manual or automatic migration allows for more efficiencies, less maintenance, and lower the cost overall.

With manual migration, the vast majority of your costs go toward maintaining your legacy system as you migrate, which means you are paying developers to translate each line of code so that it functions properly on the cloud. As you might imagine, with thousands or millions of lines of code, this is very time-consuming, which means you’ll be paying these developers a lot.

On the other hand, automated migration doesn’t necessitate the manual rewriting of your code. Automatic programs can translate code, well, automatically! This translation means you get the job done much faster and at a lower cost. 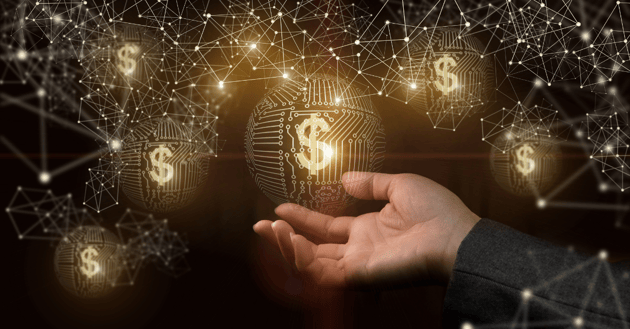 When undertaking a project as large as this, you also want to know how long it’s going to take. Not only is the time spent on the project relevant, but the time that your business isn’t operating at maximum efficiency is also significant.

As mentioned, manual migration heavily relies on human capital. With manual migrations, enterprises either have their team of developers work long hours for a year or more or hire a team of offshore developers to do it for them. Either way, it is a lot of work, which means it takes a long time and will take even longer if you want to minimize mistakes. Expect manual migration to take over a year at a minimum.

On the flip side, by automatically translating your code, you can drastically cut down this time-consuming process. Automated migration has built-in software that translates your legacy code in much less time. 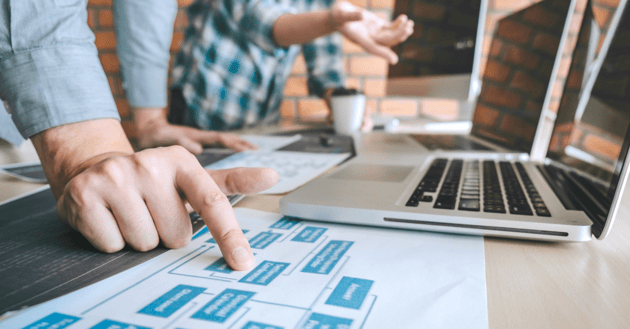 Migrating a legacy system requires knowledge of the overall system for accurate code translation. However, when enterprises undertake this project, they often learn that many applications and workloads were not originally documented. There is no way of knowing how certain aspects of their environment were first created or where the dependencies exist to run the migration properly. And if enterprises can’t track the lineage of their data, then they can’t get a view of their data warehouse.

This lack of information is a big problem because manual migration relies on effective documentation. If you can’t even track down the data that is to be migrated, then you can’t migrate it properly. The result is that the IT team spends countless hours tracking down the data, so it isn’t permanently lost in migration.

But, once again, automation saves the day! Today’s automated technology has tools that can automatically trace the lineage of legacy ETL jobs, EDW code, and application dependencies. 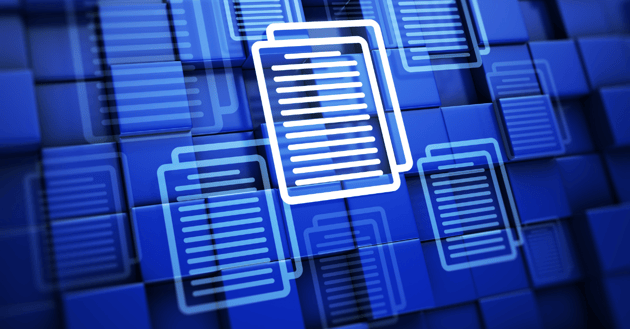 One of the main considerations in planning your migration is the size of your Enterprise Data Warehouse. Simply put, if your data warehouse is too big, manual migration may be next to impossible. You could be looking at thousands or millions of lines of code, and it would be unreasonable to expect your data engineers to write every line for all of it.

In this case, automated migration would be the only correct and even the only feasible solution. 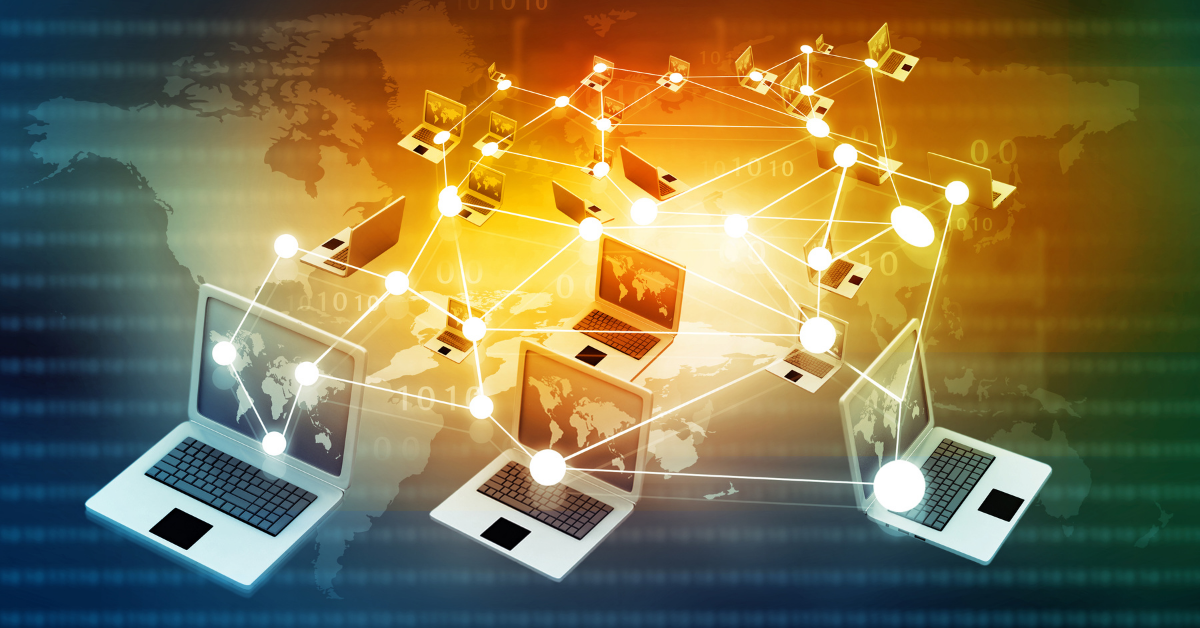 See how automatic migration compares to manual migration for each of the five categories above:

Are you planning to migrate your legacy systems to the cloud? Learn more about how we automate migration planning and execution to leading cloud targets like Snowflake, Azure Synapse Analytics and Amazon Redshift today.

Why is Database Migration so Complex?

5 Mistakes to Avoid When Migrating Off of Teradata