Next Pathway
4/30/18 11:38 AM
Sunday, April 29, 2018 - Next Pathway continued its tradition of supporting the arts in Toronto, by proudly presenting Crosscurrents – a performance of American and Indian Jazz – at Koerner Hall in downtown Toronto, in partnership with The Royal Conservatory. 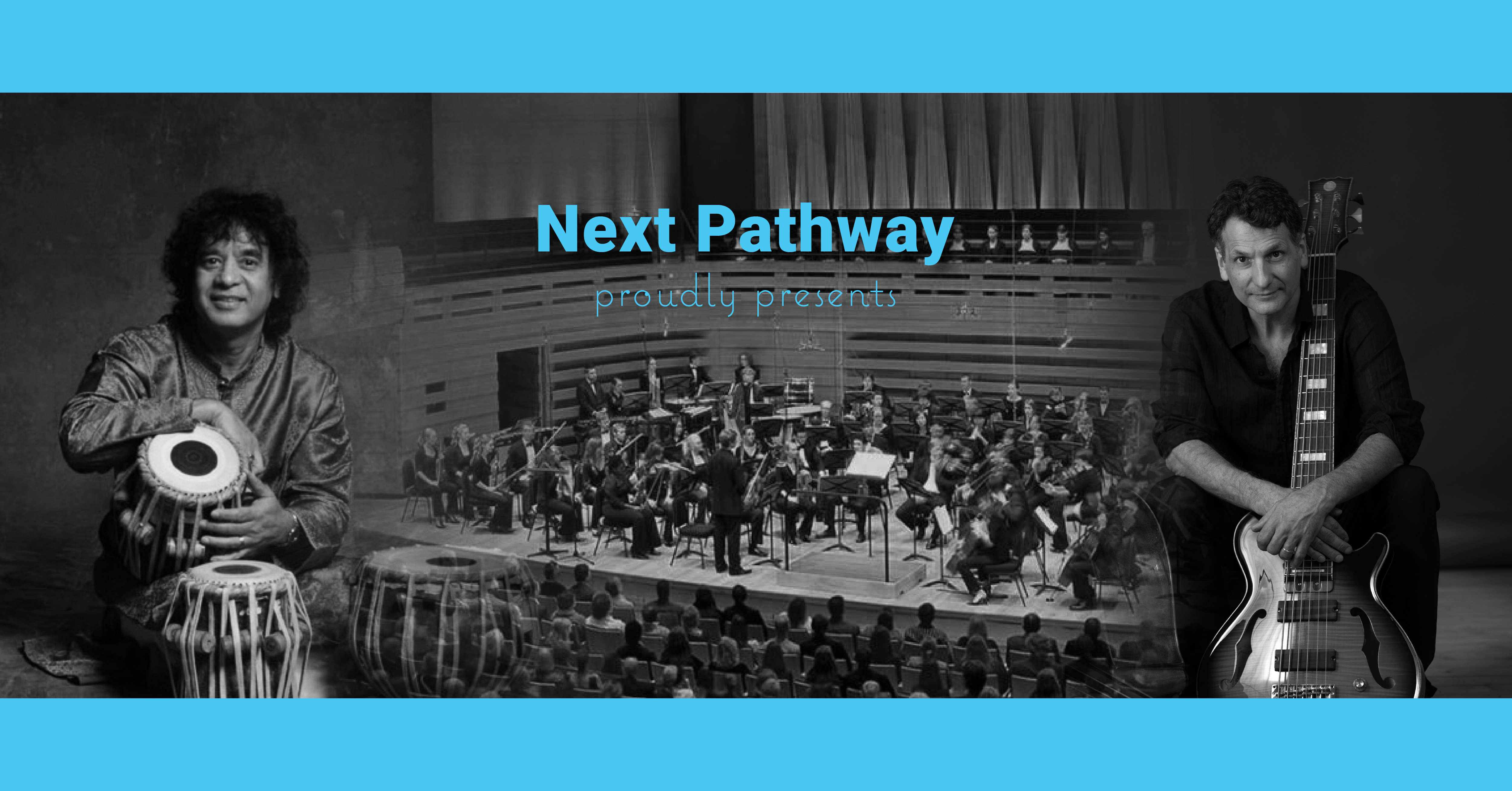 The 90 minute performance was a celebration of Indian Jazz as a genre, which has grown in mainstream popularity over the past years with the continued blending of Hollywood and Bollywood film, dating back as far as the 1920’s.

GUI-based ETL Tools are just Lipstick on a Pig

ETL is the Root of all Data Problems

Next Pathway is Proud to Present the Chick Corea Trio