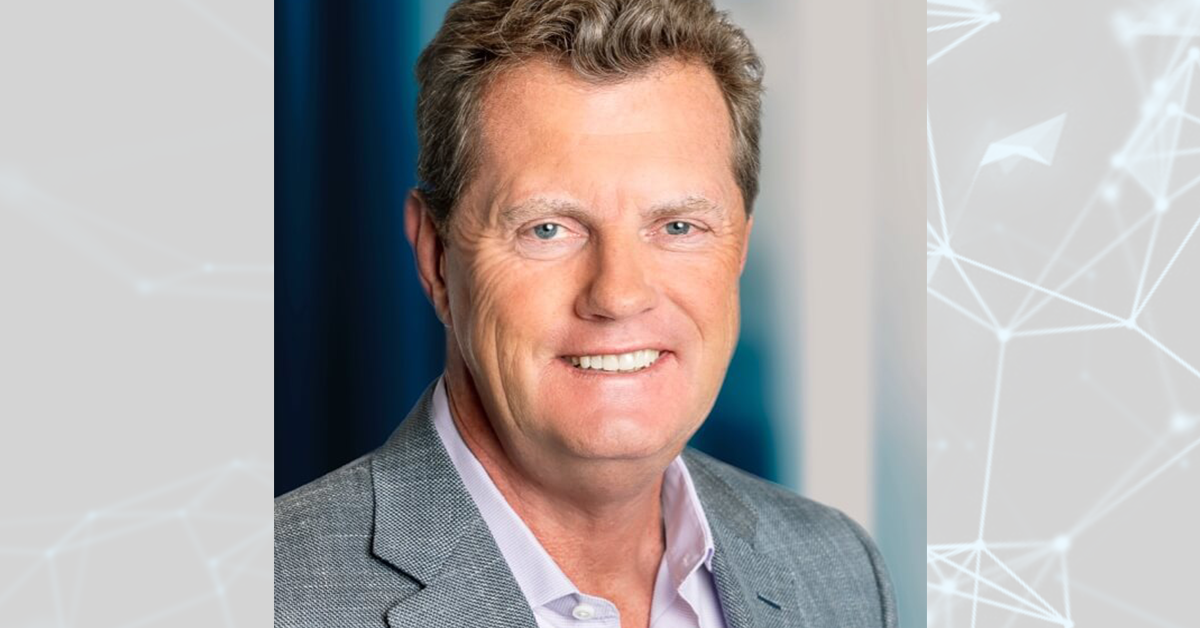 "He's very direct," he told Business Insider. "He's a very imposing figure, but a very respectable leader. He'll always tell it like it is…He knows his stuff. He's not… one of these CEOs that you know is sitting on top of pedestal and doesn't understand the technology."

You can read the full story here: $62 billion Snowflake’s wildly successful IPO is another major victory for CEO Frank Slootman, one of tech’s most ‘ruthless’ and outspoken CEOs.

Chetan Mathur, CEO of Next Pathway, Speaks with Forbes on Snowflake’s IPO