Laying the Groundwork for Economic Prosperity 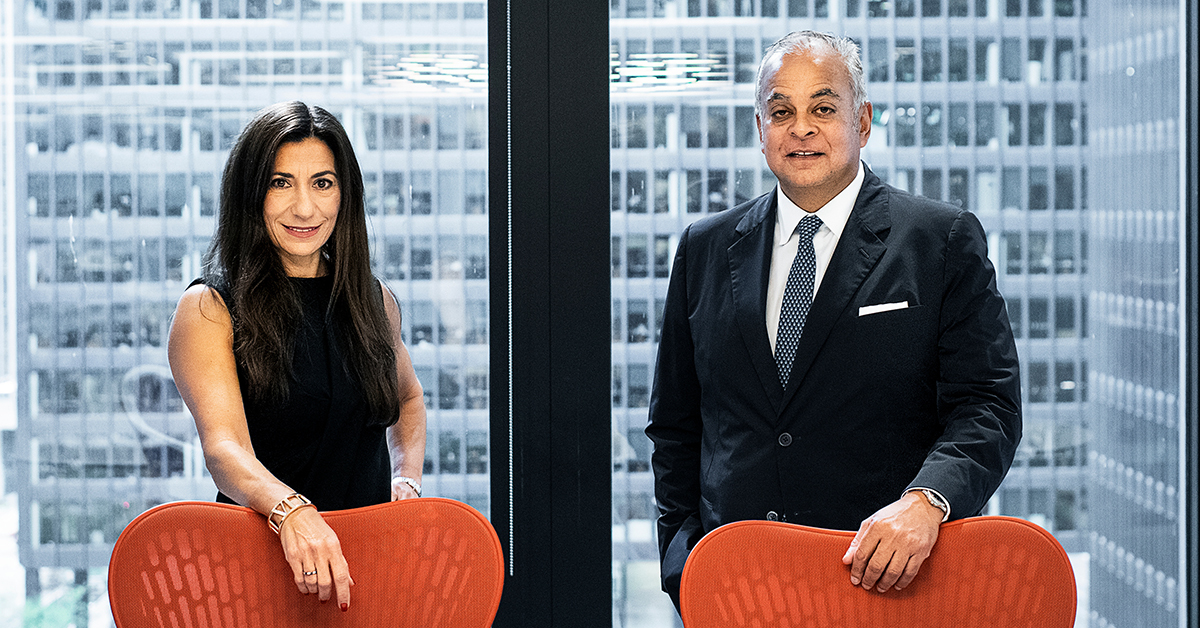 The Canadian Federal Government has committed half a trillion dollars in fiscal 2020 alone to COVID-19 response efforts, which are directed primarily to extending many personal benefits, along with several business benefits. Although these efforts are needed and welcomed, many Canadian citizens are questioning how we will pay for this. We believe the right question is, “How can the Federal Government best stimulate our economy to support these programs?”

Governments that support innovation and R&D in reaction to an economic crisis will fare better in the long run. Research from the Organization for Economic Co-operation and Development concludes that the recent 2008/2009 financial and economic crisis and the sluggish recovery in many countries had a severe and still lasting impact on the ability of governments to invest into R&D . However, countries that invested in technology innovation post 2008, such as Israel, Finland, Germany, Sweden and Singapore, are reaping the benefits.

Sustained economic growth is reliant on high-growth businesses that contribute significantly to the GDP. Canada has relied heavily on natural resources for GDP growth; in the modern economy digital and data will become our new natural resources.

To bring this to light, on October 27, 2020, members of the Council of Canadian Innovators (CCI), representing over 130 technology leaders across Canada, signed a letter to the Prime Minister, Rt. Hon. Justin Trudeau. The letter stated that Canada needs to take its global share of the innovation economy. The 2020 Bloomberg Innovation Index shows Canada fell to 22nd place behind Slovenia. We need to course-correct this path so that Canada can have a share in the global innovation economy.

How Canada embraces technology entrepreneurs and creates the mechanisms to sustain and enrich their potential will have a lasting impact – not only in how we navigate out of this economic crisis, but also in our ability to lay the groundwork for Canada to be a world leader and a prosperous country for the 21st century.

Although the Federal Government has developed programs to some success, the primary focus was on one aspect – job creation. The key is strengthening the entire innovation ecosystem that drives commercialization, fuels start-ups, strengthens entrepreneurship and creates an environment for VCs to invest in Canadian IP.

Providing benefits to foreign companies that take their profits and invest them in their home country – and not in Canada – will not forge a way out of this economic downturn. The entrepreneurs who lead the innovative companies in Canada understand how the world is changing, and we are committed to make the most of these opportunities. Our success will mean economic prosperity – high-paying jobs and a tax base that funds public services for all Canadians. Ensuring these market-proven companies can scale should be seen as nation-building and supported by the government.

As entrepreneurs, we are used to forging a path forward on our own. Think of the possibilities if we had the support and backing of our Federal Government to join us on our journey.

Next Pathway is Proud to Present the Chick Corea Trio